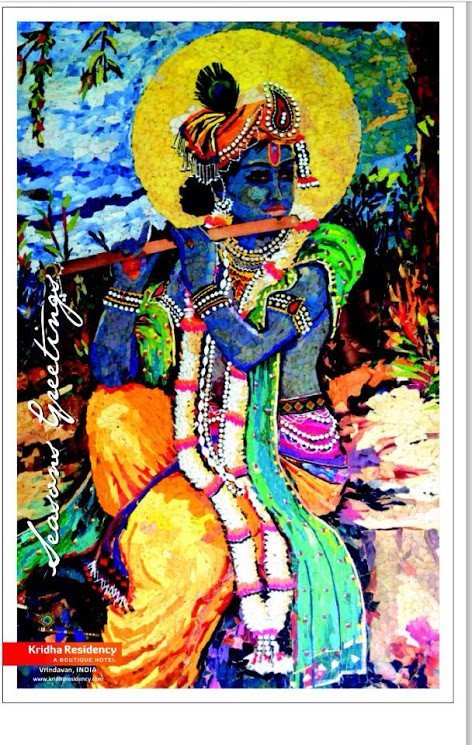 Krishna has 108 names
Lord Krishna is said to have 108 names among which the famous ones are Gopal, Govind, Devakinandan, Mohan, Shyam, Ghanshyam, Hari, Girdhari, Baanke Bihari to name a few.

Krishna was cursed by Queen Gandhari, which led to his death and the destruction of his dynasty
The Kurukshetra war left all 100 of Gandhari’s sons dead. When Krishna approached her to pay his condolences, the grieving mother spitefully cursed him that he along with the Yadu dynasty would perish in 36 years.

Eklavya was Krishna’s cousin, but was slain by him
Eklavya, the skilled archer was the son of Devsharavu who was Vasudev’s brother (Vasudev was Krishna’s father). 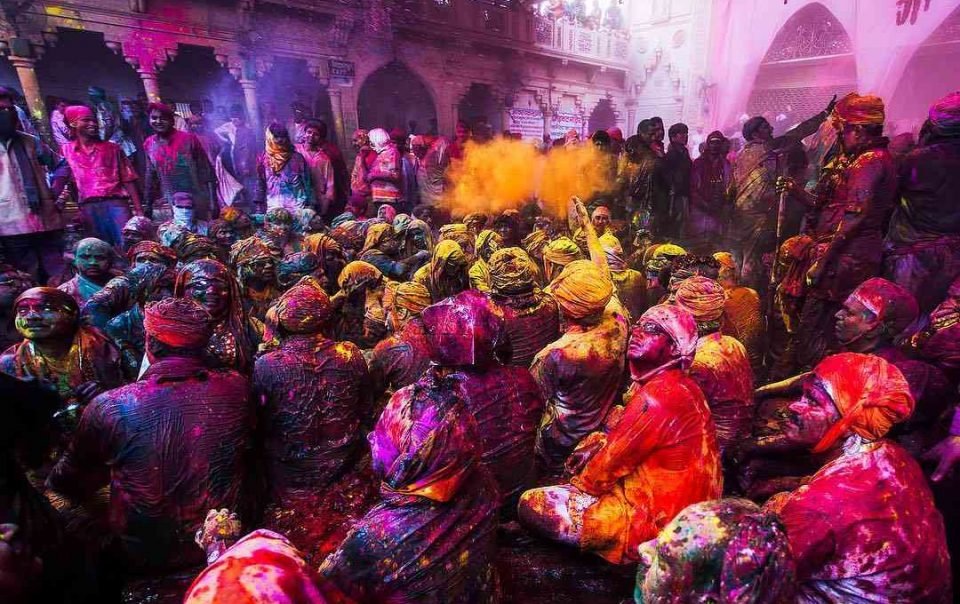 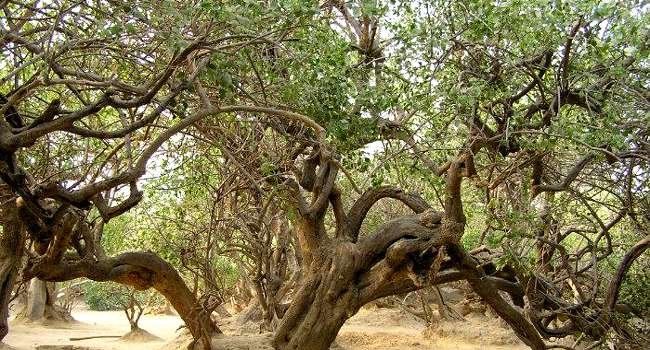 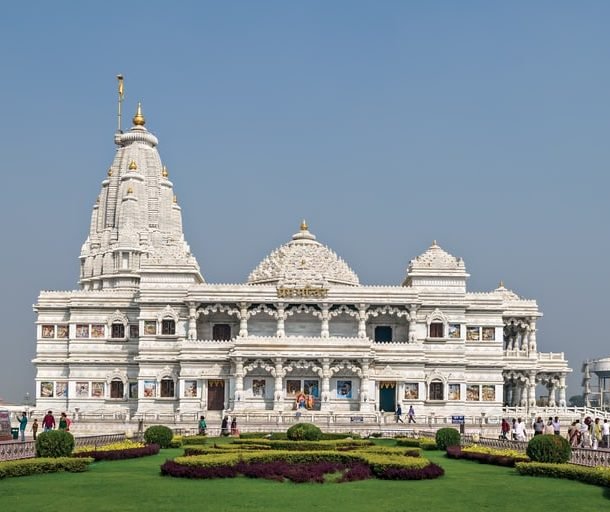 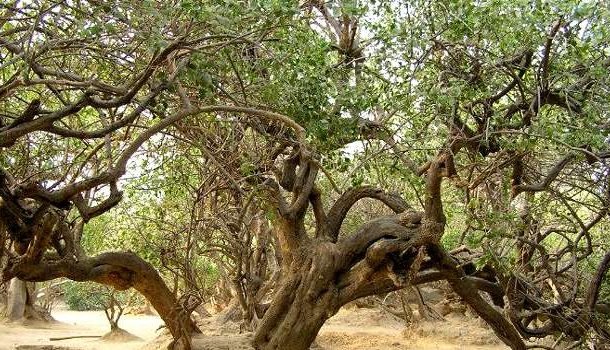