Brij Ki Holi is the famous Holi festival held in the Brij area near Vrindavan and Mathura associated with Hindu God Krishna. The Holi here starts from the first day after the Phalgun Amavasi and the festivities gain momentum from the Ekadashi day, the 11th day during the waxing phase of moon in Phalguna month. Braj is believed to be area in which Lord Krishna played with his friends and Radha and other Gopis and grazed their cattle. The belief is that it is in this area Krishna played Holi with Radha.

At Barsana, the ‘latthmaar holi’ is famous. The men of Nandgaon known as ‘gops’ raid Barsana and try to mark their victory over the temple of Radhika by furling flag over it while the women of Barsana try to fend them off with long bamboo sticks.

The Holi songs of Braj area are sung in pure Braj Bhasha (the classical language of the land). Krishna and Radha devotees from all over the world can be seen lost in a trance, forgetful of their dresses, torn or disfigured with splashes of colors, at Braj during the period.

Temples and villages associated with Lord Krishna and Radha have separate celebrations.

If you are visiting braj area around the month March, try to align your visit around famous holi festival and may book accommodation at Hotel Kridha Residency in advance to experience something totally insane but for sure holy we meant holi(the festival of colors). 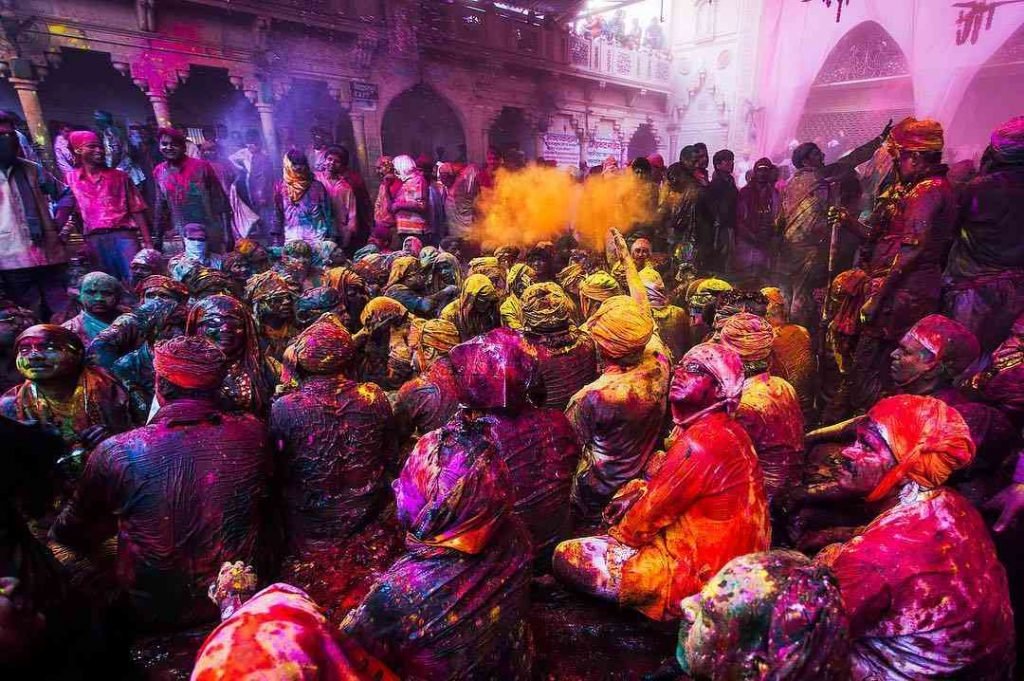 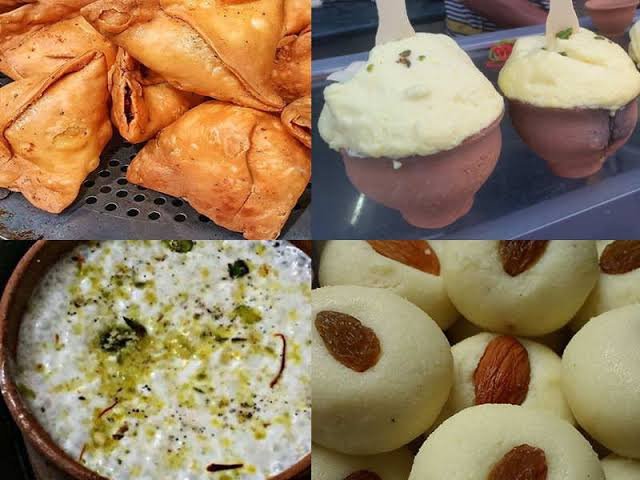 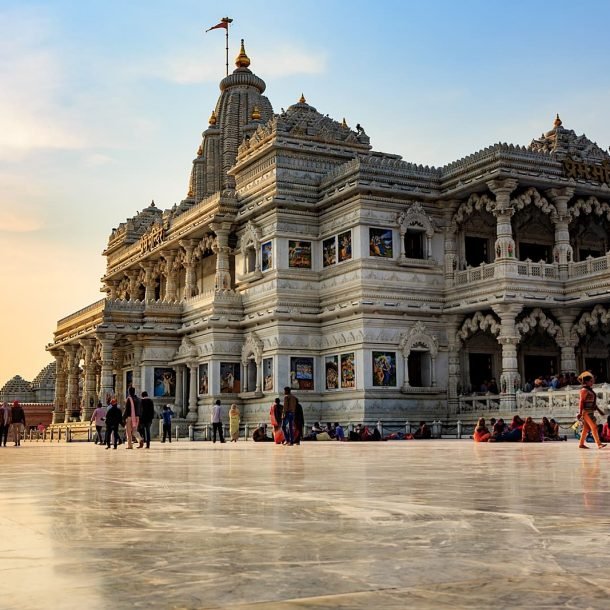 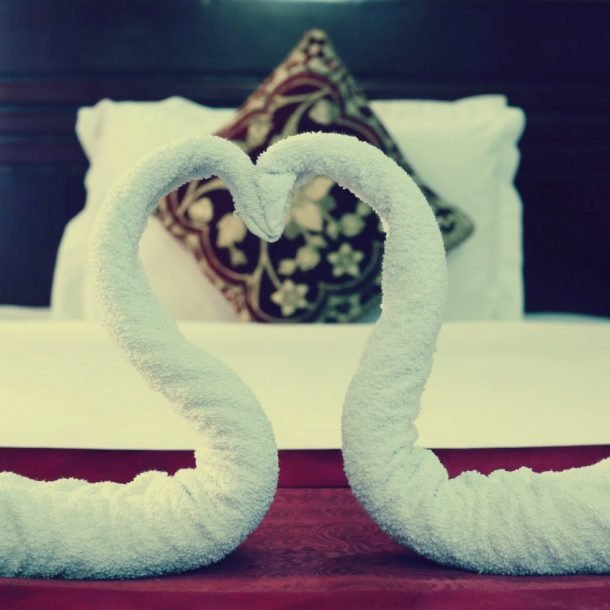